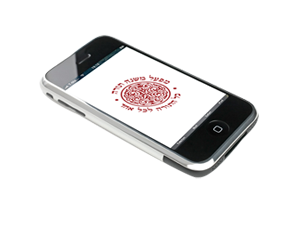 Rambam Plus for Smartphones

App edition for smartphones, suitable for those who learn on the road, studying maimonides follows you everywhere.
The Rambam Plus contains Maimonides’ ‘Mishne Torah’ (‘HaYad HaHazaka’),
in an exact and vowelized nusach, elucidated in a concise and complete manner using the Maimonides by Maimonides technique. The nusach, the elucidation,
the illustrations and the tables are all as they appear in the printed editions of the “Mishne Torah Project”.

The app supports both Android and Apple phones, and can be downloaded for free from GooglePlay or from the AppStore.
the volumes can be purchased directly from within the app. 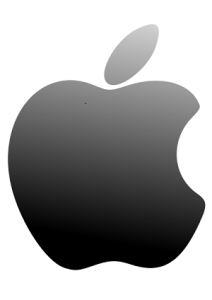 Android users can also purchase volumes from The Mishne Torah Project store
After the purchase is completed the book will be available for download on your device.

Since the content of the app is taken directly from the printed edition, the learner gets to study from the most accurate nusach in the world, according to Maimonides’ manuscripts, carfully vowelized and punctuated.

The app brings the ability to follow Maimonides instruction to his students about the Mishne Torah to a whole new level:

“And you should learn it everywhere [you go], in order that you may attain its maximum benefit”

For smartphone users – The book will indeed be with them
“everywhere”, and the availibilty and simplicity of the app invite you to study.
The app is free – The volumes need to be purchased.